“Uh, I don’t know how to answer that question because we weren’t,” Sloan replied.

“Uh, so in finance — you, you were financing and involved in financing of debt of CoreCivic and Geo Group, correct?” she shot back.

To which Sloan replied: “For a period of time, we were involved in financing one of the firms — we’re not anymore and the other. I’m not familiar with the specific assertion that you’re making, but we weren’t directly involved in that.”

“OK, so these companies run private detention facilities run by ICE, which is involved in caging children, but I’ll move on,” AOC retorted. 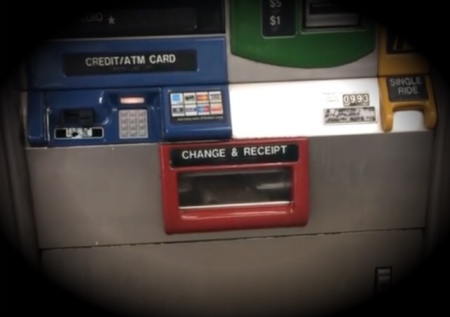 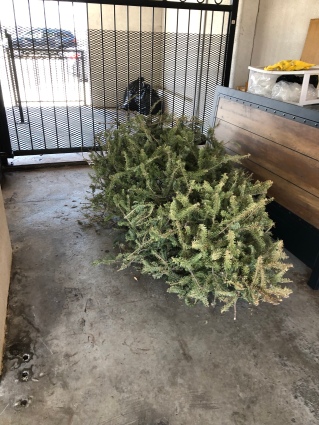 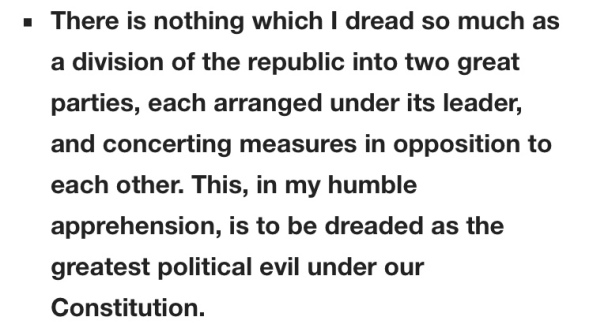